Kate Adie became the BBC's chief news correspondent in 1989, and has reported from war zones around the world. She has won numerous awards including three Royal Television Society awards, the Bafta Richard Dimbleby Award, and the Broadcasting Press Guild's Award for Outstanding Contribution to Broadcasting. She was awarded an OBE in 1993. She now presents From Our Own Correspondent on BBC Radio 4 and is the author of four bestselling books. 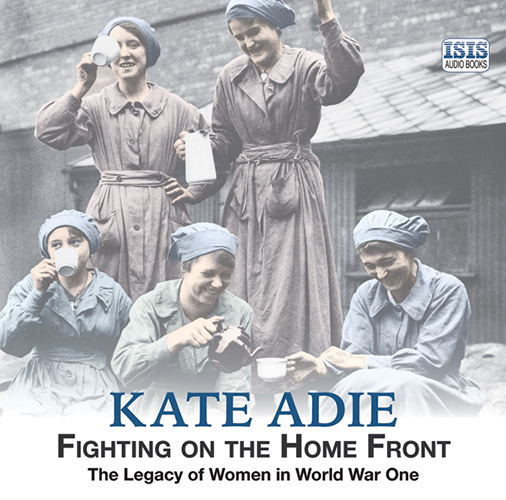 Fighting On The Home Front

Fighting On The Home Front