Cecelia Ahern was born and grew up in Dublin. She is now published in nearly fifty countries, and has sold over twenty-five million copies of her novels worldwide. Two of her books have been adapted as films and she has created several TV series. She and her books have won numerous awards, including the Irish Book Award for Popular Fiction for The Year I Met You. She lives in Dublin with her family. 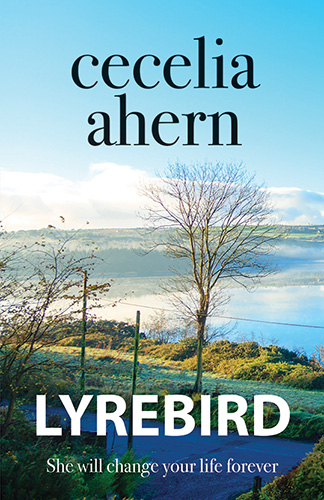 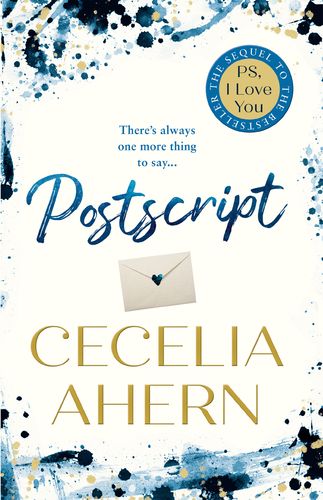