Anne Berry was born in London in 1956, then spent much of her infancy in Aden, before moving to Hong Kong at the age of six. She was educated in the colony. She worked for a short period as a journalist for the South China Post, before returning to Britain. After completing a three-year acting course, she embarked on a career in the theatre, playing pantomime to Shakespeare. She now lives in Surry with her husband and four children. 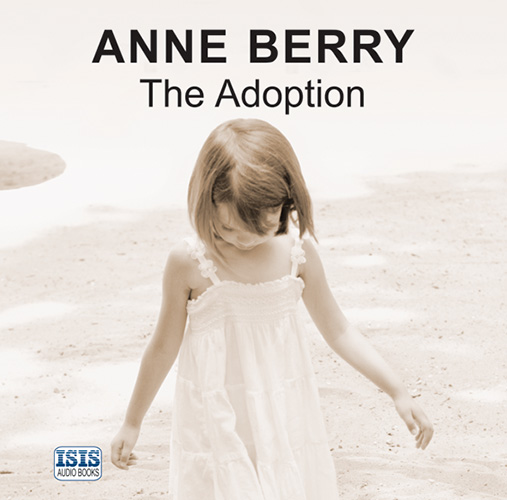