Barbara Taylor Bradford was born and raised in Leeds, and worked as a journalist in London. Her first novel, A Woman of Substance, is one of the bestelling novels of all time and Barbara’s books have sold over eighty-five million copies worldwide. Ten miniseries and television movies have been made of her books. She lives in New York City with her husband, television producer Robert Bradford. 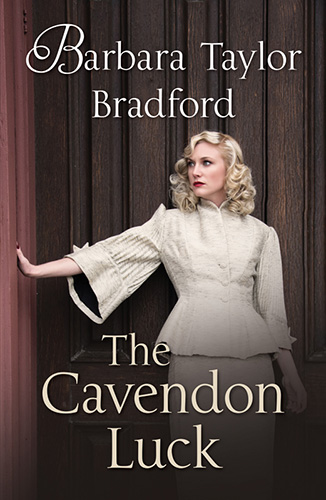 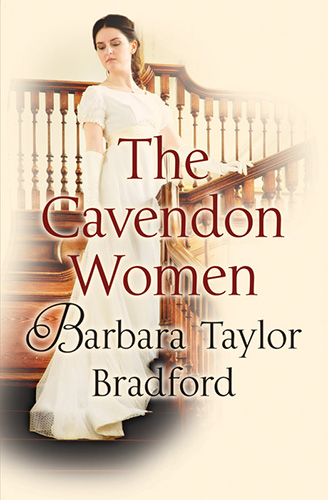