Sam Christer is the pseudonym of award-winning documentary maker Jon Trace. His first job was as a messenger for a newspaper, and he has since worked for several major television studios as a director, producer, host and reporter. His first novel, The Stonehenge Legacy, is sold in 35 countries. 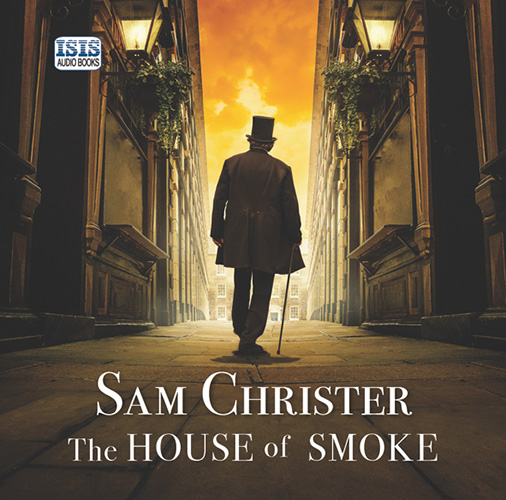 The House Of Smoke

The House Of Smoke