Patricia Cornwell is one of the world's major international best-selling authors, translated into thirty-six languages across more than fifty countries. She is a founder of the Virginia Institute of Forensic Science and Medicine, a founding member of the National Forensic Academy, a member of the New York OCME Forensic Sciences Training Program's Advisory Board, and a member of the Harvard-affiliated McLean Hospital's National Council, where she is an advocate for psychiatric research. In 2008 Cornwell won the Galaxy British Book Awards' Books Direct Crime Thriller of the Year - the first American ever to win this prestigious award. Her most recent bestsellers include Scarpetta, Book of the Dead and The Front. Her earlier works include Postmortem - the only novel to win five major crime awards in a single year - and Cruel and Unusual, which won the coveted Gold Dagger award in 1993. Dr. Kay Scarpetta herself won the 1999 Sherlock Award for the best detective created by an American writer. 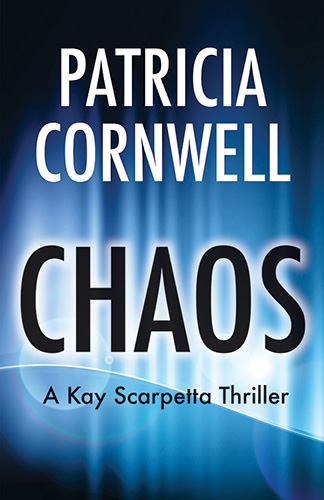