Clive Cussler attended Pasadena City College for two years, but then enlisted in the Air Force during the Korean War. Upon his discharge, he became a copywriter and later creative director for two leading ad agencies. At that time, he wrote and produced radio and television commercials. He began writing in 1965 and is now the author or co-author of a great number of international bestsellers. Today, he divides his time between the mountains of Colorado and the deserts of Arizona. 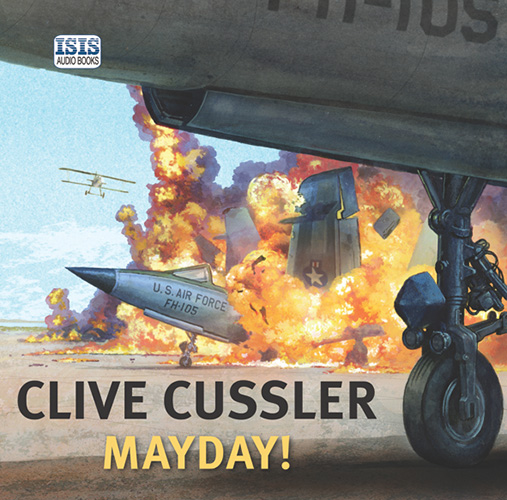 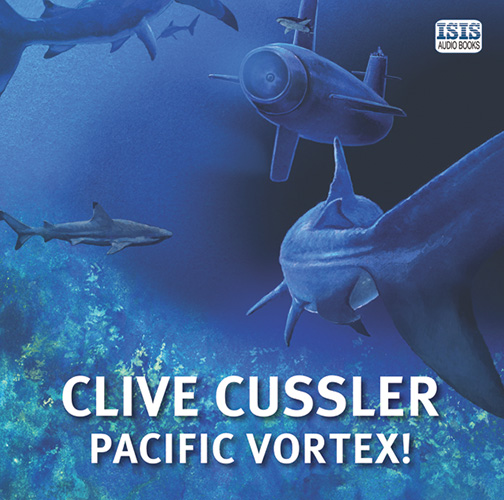