Jeffery Deaver was a lawyer before becoming a full-time writer. He divides his time between Washington, DC and California. His thrillers have been nominated for four Edgar Awards and an Anthony award. In 2001 he won the W.H. Smith Thumping Good Read Award for The Empty Chair and in 2004 he was awarded the Crime Writers Association Ian Fleming Steel Dagger Award for Garden Of Beasts. Translated into 25 languages, his novels have appeared on a number of bestseller lists around the world. The Bone Collector and A Maiden’s Grave (Dead Silence) have been made into films. 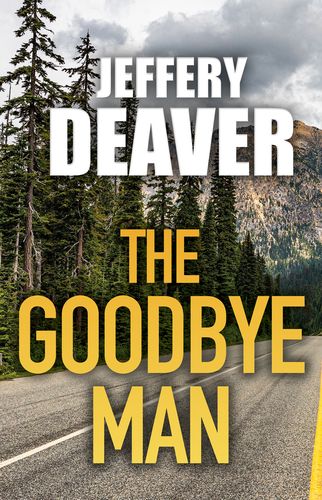 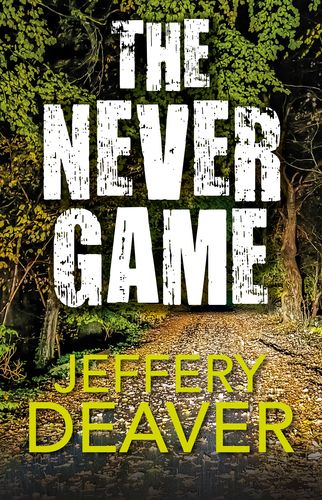