Born in Gainsborough, Lincolnshire, Margaret moved to the coast at the age of seven and so began her love for the sea and the Lincolnshire landscape. Her ambition to be a writer began early and she had her first novel published at the age of twenty-five. This was followed by twenty-nine further titles, many of which are set in the heart of her home country. Most recently, a visit to the wonderful National Tramway Museum in Crich, Derbyshire, inspired The Clippie Girls, and the magnificent Gunby Hall, Lincolnshire, was the inspiration for Fairfield Hall. 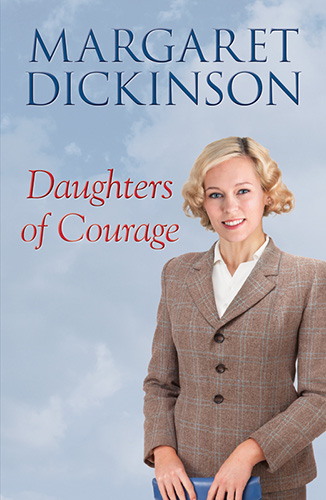 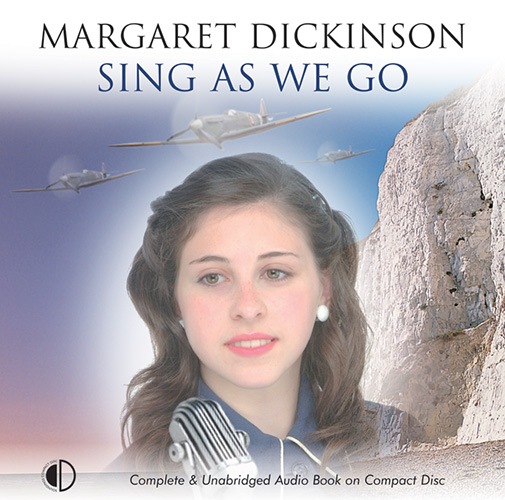 Sing As We Go 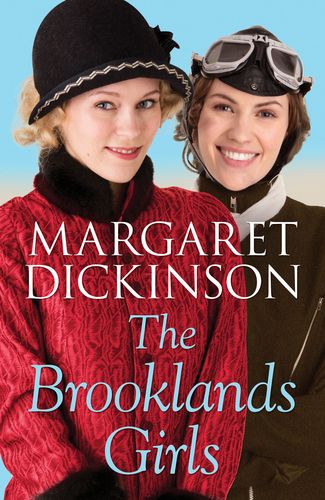 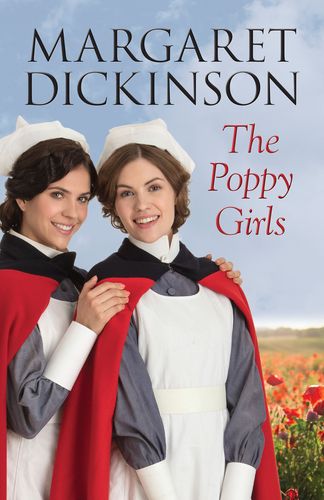 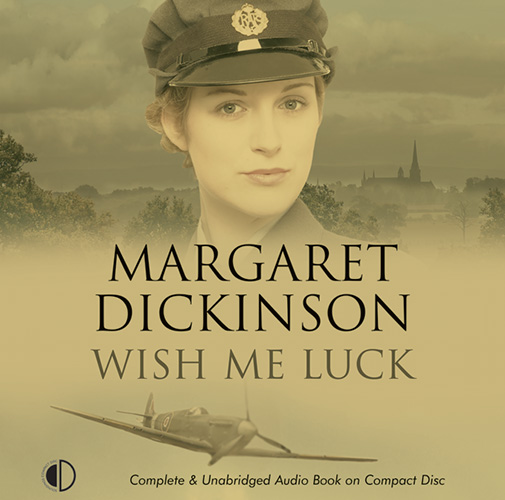