Michael Dobbs was born in 1948 in Hertfordshire on the same day as Prince Charles! After graduating from Oxford University, he moved to the United States and attended Tufts University in Massachusetts where he received a doctorate in nuclear defence studies. He has been a BBC TV and radio presenter, newspaper columnist and news editor for The Boston Globe during the Watergate scandal. His best-selling first novel, House of Cards, was made into a BBC television series and won two BAFTAs. It was most recently adapted for US television; directed by David Fincher and starring Kevin Spacey. Having spent much of his life in politics, as Chief of Staff and later Deputy Chairman of the Conservative Party, hes now a member of the House of Lords as Lord Dobbs of Wylye, and lives with his wife and four sons in Wiltshire. 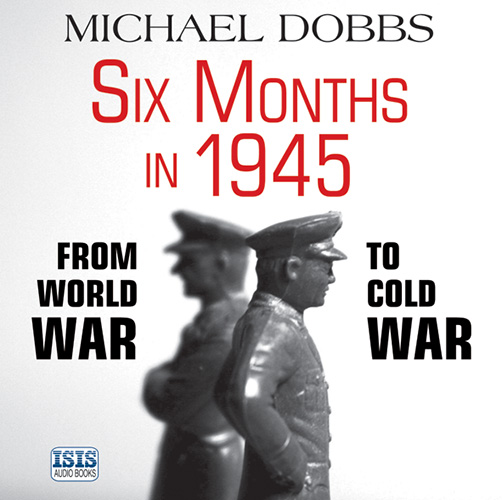