Jenny Downham trained as an actor and worked in community theatre for many years, using improvisation techniques to take stories to young people who wouldn't normally have access to them - in prisons, hospitals, youth clubs, housing estates, anywhere that theatre rarely existed - she spent many years putting herself in imaginary situations and playing all sorts of people she would never normally be cast as. It was a perfect apprenticeship for writing. Her first novel, Before I Die, is an international bestseller. It won the Branford Boase Award for most promising debut, the Australian Silver Inky Award for best international novel and was made into the film, Now Is Good. Jenny's second book, You Against Me, won the inaugural Waterstones Teenage Book Prize. 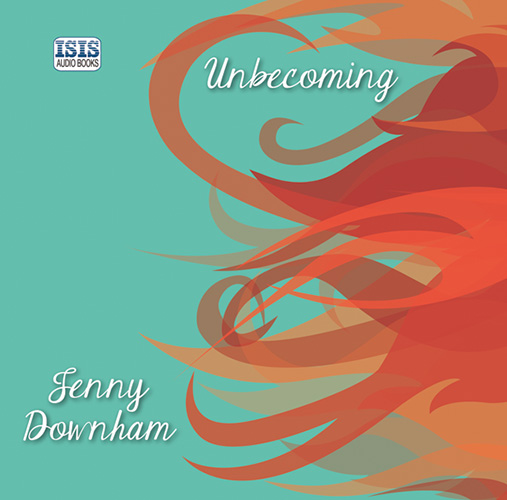