Following a brief career in medicine, Lissa Evans spent five years as a producer in BBC Radio Light Entertainment. She then moved to television where her credits as producer/director include Father Ted and The Kumars at Number 42. She has written books for both adults and children, including Their Finest Hour and a Half, longlisted for the Orange Prize, Small Change for Stuart, shortlisted for many awards including the Carnegie Medal and the Costa Book Awards and Crooked Heart, longlisted for the Baileys Women's Prize for Fiction. She lives in London with her husband and two daughters. 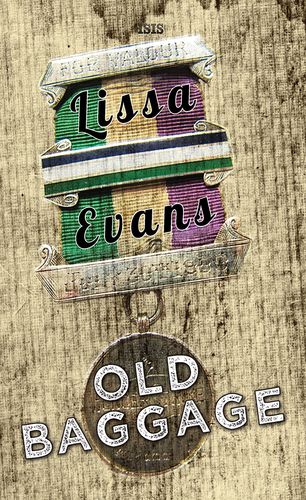