Pam Evans was born and brought up in Ealing, London. After leaving school she worked in an office, and it was not until much later when she moved to Wales with her husband and two sons that she took an interest in writing. Having not written anything before, she worked hard perfecting her craft until an agent took her on. Now she is a fully-fledged author with 30 novels to her name! She now lives in Surrey, near to her family and five beautiful grandchildren. 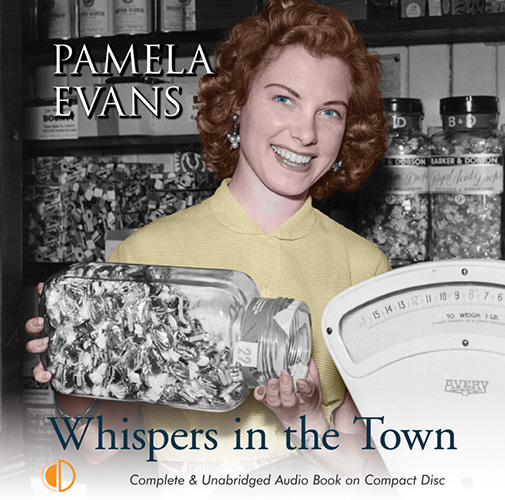 Whispers In The Town

Whispers In The Town