Sebastian Faulks is the author of Birdsong and Charlotte Gray and various other fiction and non-fiction titles. As a journalist from 1979 to 1991, he worked for the Daily and Sunday Telegraph, was literary editor of the Independent and deputy editor of the Independent on Sunday. He read English at Emmanuel College, Cambridge, became a Fellow of the Royal Society of Literature in 1995 and was appointed CBE for services to literature in 2002. He lives in London with his wife and three children. 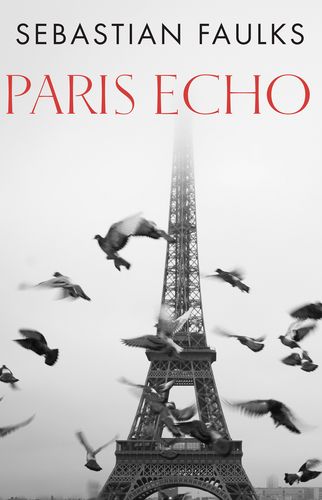