Judith Flanders was born in London and brought up in Canada. She worked in publishing for various publishing houses for nearly twenty years. After this, she began to write and has written several books about the Victorians, including A Circle of Sisters which was nominated for the Guardian First Book Award and The Victorian House which was shortlisted for the British Book Awards History Book of the Year. She also writes about the arts, and is a regular contributor to publications including the Spectator, Wall Street Journal, Sunday Telegraph, TLS and theartsdesk.com. 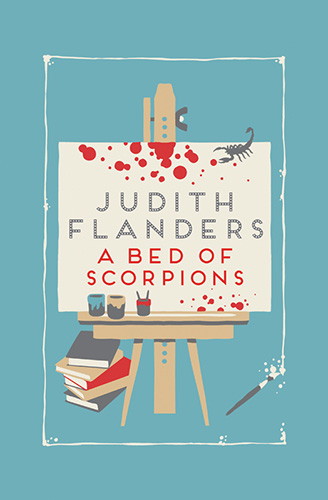 A Bed Of Scorpions 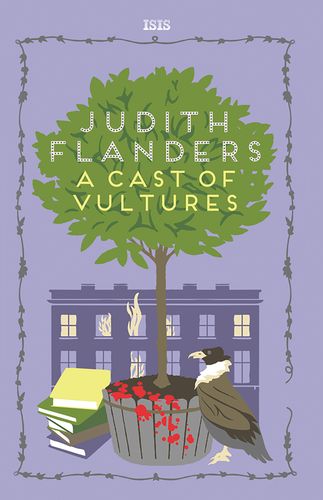 A Cast Of Vultures