Born in Belfast, Northern Ireland, Michèle Forbes is an award-winning theatre, television and film actress. She studied literature at Trinity College, Dublin and has worked as a literary reviewer for the Irish Times. Her short stories have received both the Bryan MacMahon and the Michael McLaverty awards. She lives near Dalkey, Dublin with her husband and two children. Ghost Moth is her first novel. 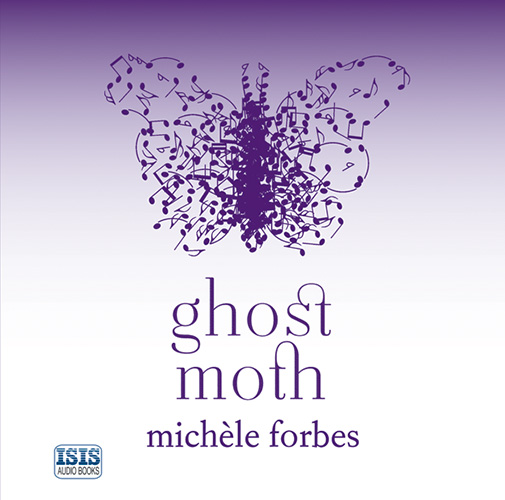