Born in Suffolk and brought up in France, Alexander Fullerton had a distinguished career in the war-time and post-war Navy. He resigned his commission in 1949 and his first novel Surface! - based on his experiences as gunnery and torpedo officer on a submarine - was published in 1953, becoming an immediate bestseller. Since then he has written many other bestsellers and is one of the most borrowed authors from British libraries. 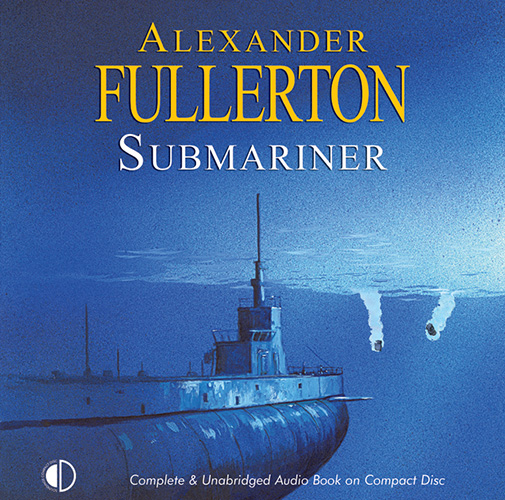