Gillian Galbraith was born in Perthshire in January 1957. She was educated at a convent and at the Universities of Edinburgh and Dundee. Following careers in dish-washing, bookselling and journalism she was called to the Scottish Bar in 1987. Her first novel Blood In The Water, introducing Edinburgh detective Alice Rice, was published in 2007 and in that same year, she abandoned her legal practice in order to concentrate on her writing. Gillian lives happily in Kinross-shire with her husband Robert, daughter Daisy, and assorted other creatures. 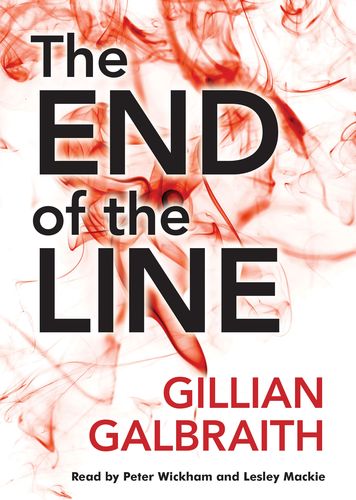 The End Of The Line 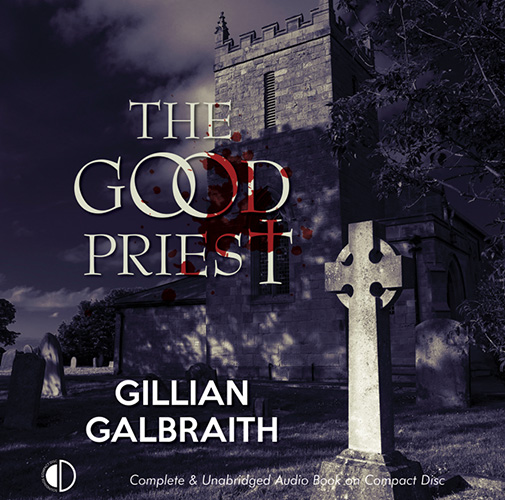 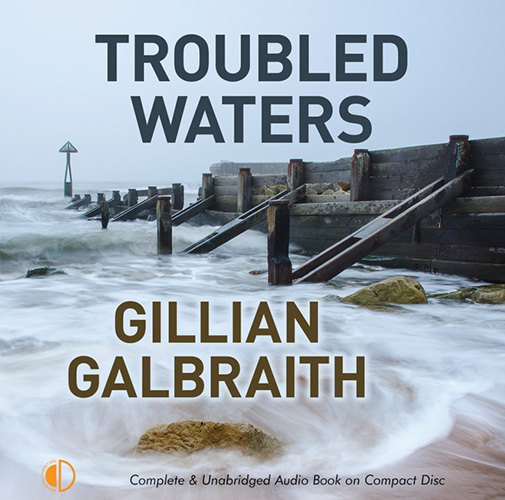