Robert Galbraith is married with two sons. After several years with the Royal Military Police, he was attached to the SIB (Special Investigation Branch), the plain-clothes branch of the RMP. He left the military in 2003 and has been working since then in the civilian security industry. The idea for protagonist Cormoran Strike grew directly out of his own experiences and those of his military friends who have returned to the civilian world. Robert Galbraith is a pseudonym. 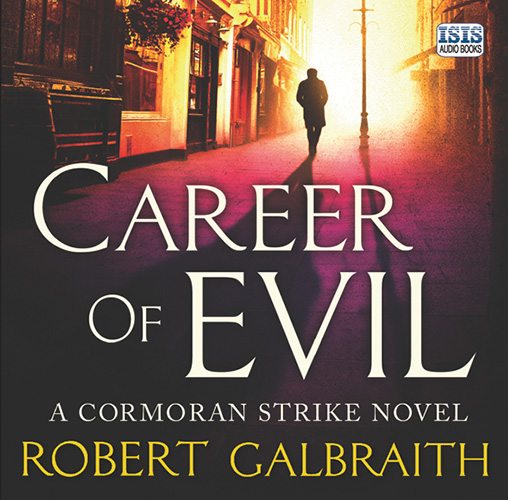 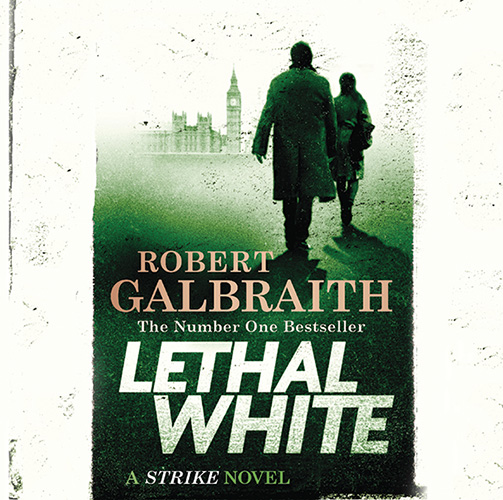 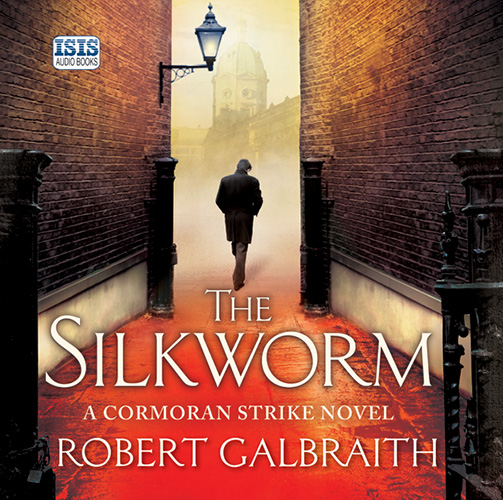