Daisy Goodwin was educated at Cambridge and Columbia University. She is a television producer and has edited a number of poetry anthologies. In 2010 her first novel, *My Last Duchess* was published to critical acclaim and she was chair of the judging panel of the Orange Prize for Fiction. She is married with two daughters. 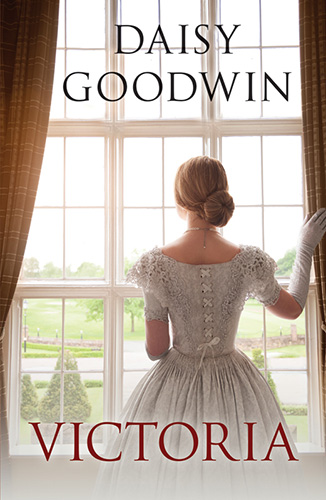