Robert Harris is the author Fatherland, Enigma, Archangel, Pompeii and Imperium - all of which were worldwide bestsellers. His work has been translated into thirty-three languages. He was born in Nottingham in 1957 and is a graduate of Cambridge University. He worked as a reporter on the BBC’s Newsnight and Panorama programmes, before becoming Political Editor of the Observer in 1987, and then a columnist on the Sunday Times and the Daily Telegraph. In 2003 he was named Columnist of the Year in the British Press Awards. He lives near Hungerford in Berkshire with his wife and their four children. 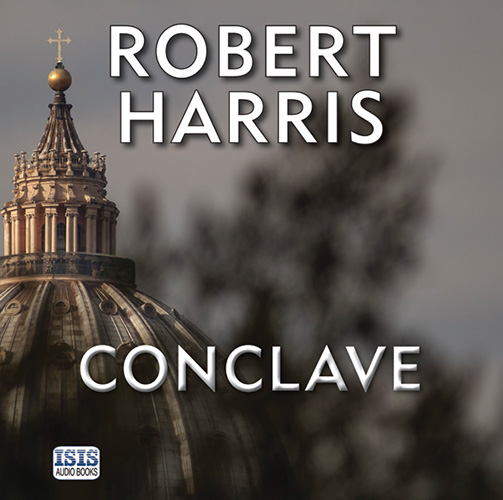 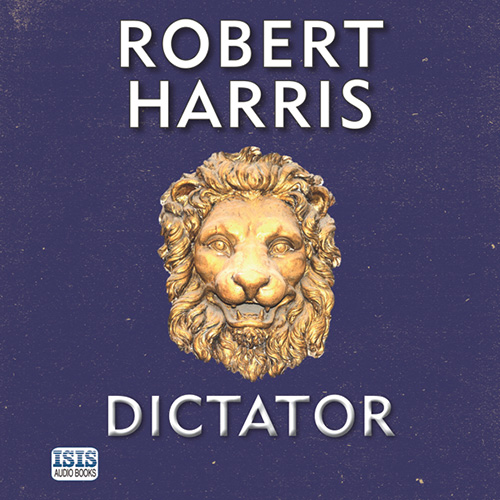 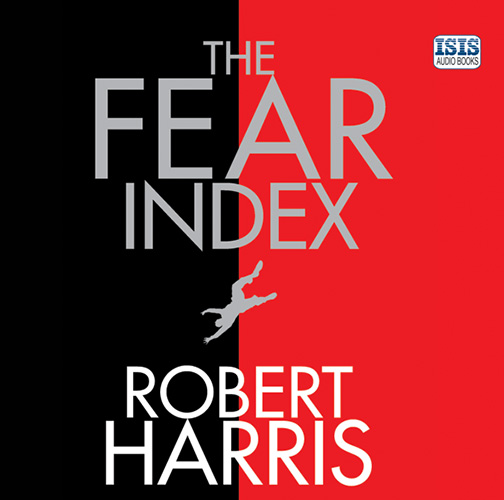