Born and brought up in Gosport, Lilian Harry drew on her experiences, and on the area, to write a number of her novels set during the Second World War. She aspired to be a writer from an early age, but spent some years working in the civil service before starting a family, eventually publishing her first novel in 1982 under the name Nicola West. She has also written a number of historical novels under her real name, Donna Baker. 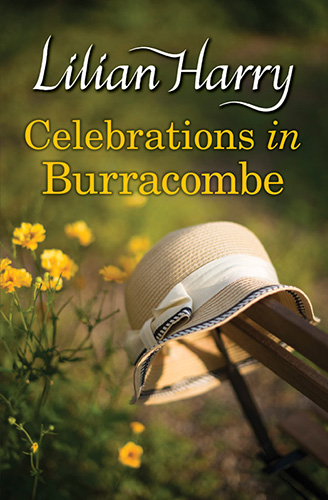 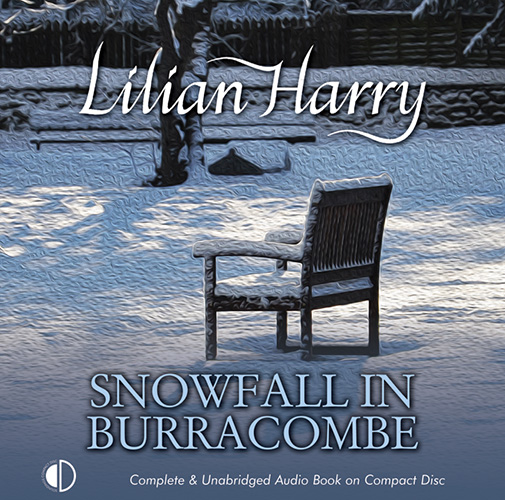