After graduating from Leicester University, Mark Haysom had a thirty year career in newspapers during which he rose from trainee journalist on a local weekly to Managing Director of Mirror Group. In 2003 he moved into education as head of a large Government agency. In recent years he has served on the boards of a number of charities dedicated to overcoming poverty, disadvantage and addiction. He was awarded an Honorary Doctorate from Leicester University in 2005 and the CBE in 2008. Mark lives in Brighton with his wife, Ann. *Love, Love Me Do* is his first novel. 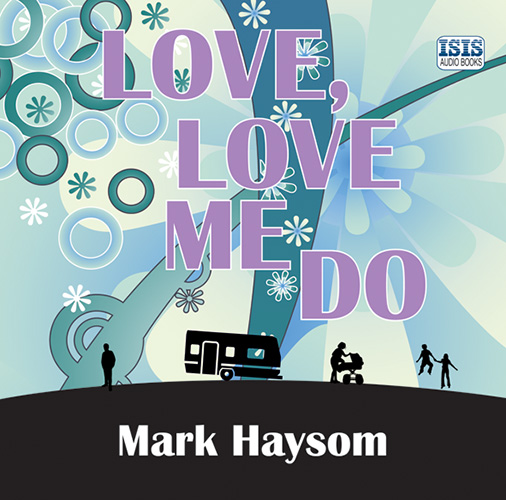 Love, Love Me Do

Love, Love Me Do