Barry Hines is the author behind the 1968 classic novel A Kestrel for a Knave, which was made into a key British film of the sixties. He was born in the mining village of Hoyland Common, near Barnsley, South Yorkshire. Educated at Eccelsfield Grammar School, Hines then worked as an apprentice mining surveyor and played football for Barnsley before studying Physical Education at Loughborough Training College. He taught for several years in London and Yorkshire before becoming a full-time writer. Hines has written 8 other novels and television scripts. 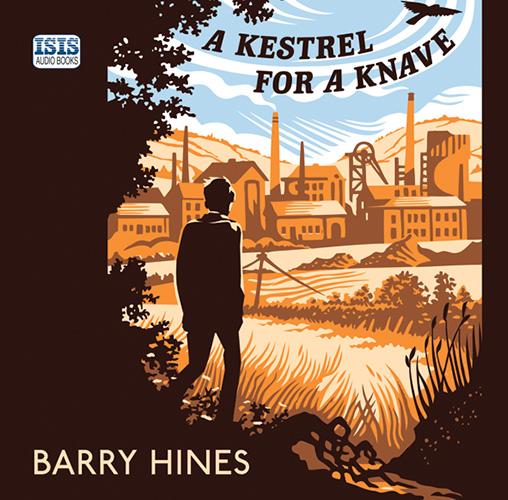 A Kestrel For A Knave

A Kestrel For A Knave