Born and raised in a South Yorkshire mining village, Richard Hines was destined to follow in his father's footsteps working in the pits. That is until the day he stumbled upon a nest of kestrels. With just books, some ingenuity, and his profound respect for the hawk's indomitable wildness, Richard learned to train his kestrel. His experiences inspired his brother Barry's classic novel A Kestrel for a Knave and Richard found himself training the kestrels in Ken Loach's iconic film Kes. Richard currently lives in Sheffield and has spent most of his career as a producer/director, making documentary films for Channel 4 and BBC 2, and as a lecturer at Sheffield Hallam University. 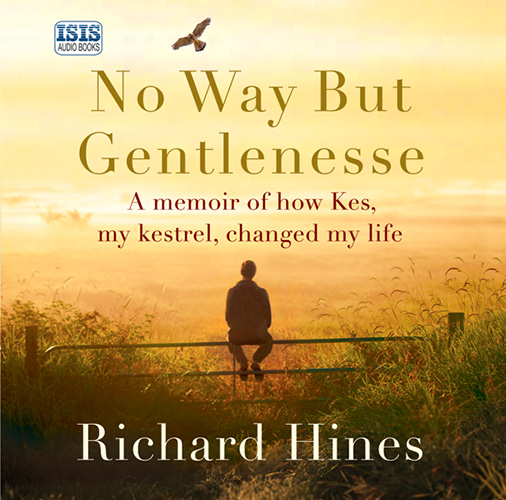