Victoria Hislop read English at Oxford, and worked in publishing, PR and as a journalist before becoming a novelist. She is married with two children. Her first novel, The Island, held the number one slot in the Sunday Times paperback charts for eight consecutive weeks and has sold over two million copies worldwide. Victoria was the Newcomer of the Year at the Galaxy British Book Awards 2007 and won the Richard & Judy Summer Read competition. Her second novel, The Return, was also a Sunday Times number one bestseller, and her books have been translated into more than twenty languages. 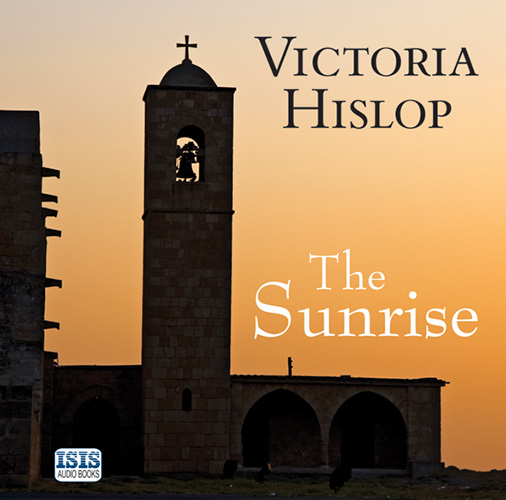 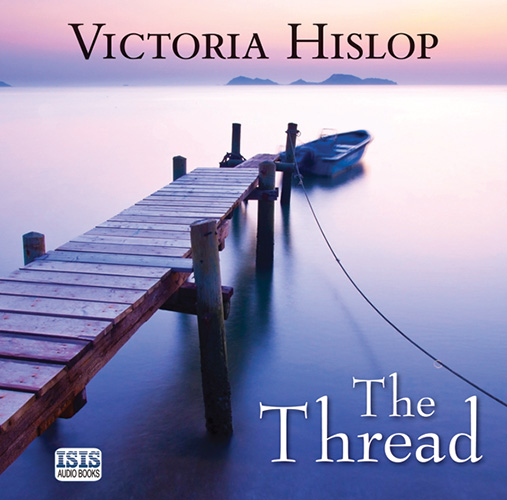