Antonia Hodgson was born and grew up in Derby and studied English at the University of Leeds. Her debut novel, The Devil in the Marshalsea, won the CWA Historical Dagger in 2014 and was shortlisted for the John Creasey First Novel award. In the US, Publishers Weekly named it one of the top 10 Mystery/Thriller titles of the year. Her favourite quote about London in the 1720s comes from a disapproving Swiss traveller, who complained that 'debauch runs wild with an unblushing countenance'. Antonia lives in London, where she works as an editor. 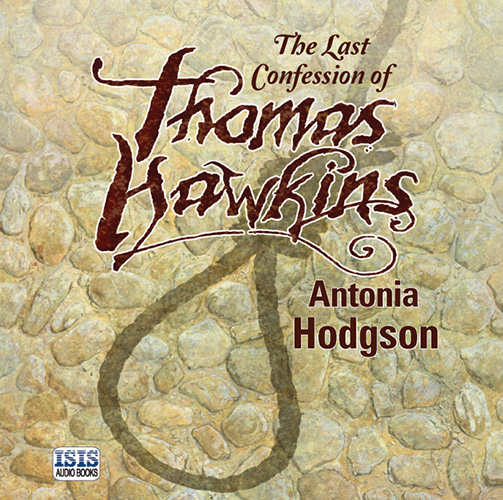 The Last Confession Of Thomas Hawkins

The Last Confession Of Thomas Hawkins