Molly Lefebure started her writing career as a newspaper reporter in East London during the Blitz. She then worked for many years as the private secretary to acclaimed forensic pathologist Dr Keith Simpson, head of the Department of Forensic Medicine at Guy's Hospital. She is the author of several children's books and a memoir of her time working with Dr Simpson, Murder on the Home Front, which has been adapted for television. She was a Coleridge scholar and wrote two acclaimed books on the poet, and she was also elected a Fellow of the Royal Society of Literature in 2010. Molly sadly passed away in 2013 but her memory lives on through her writing. 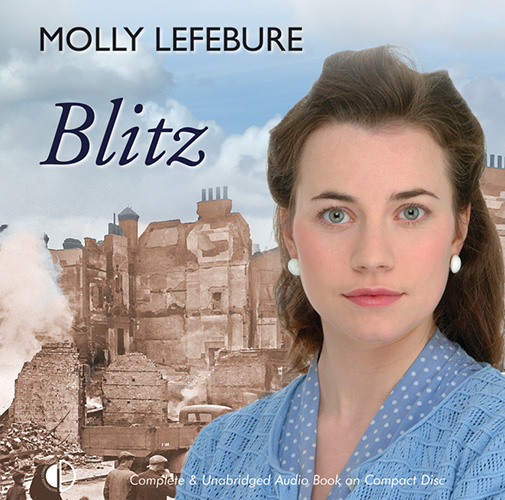 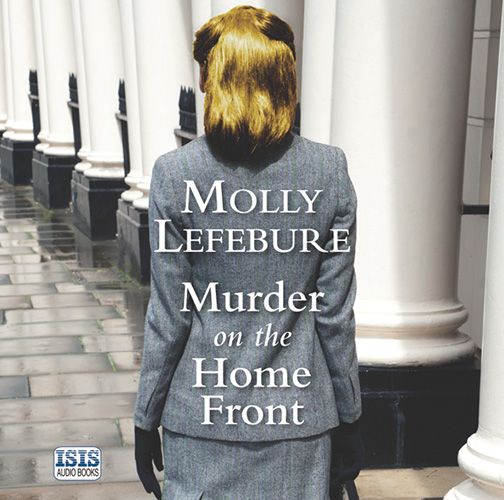 Murder On The Home Front 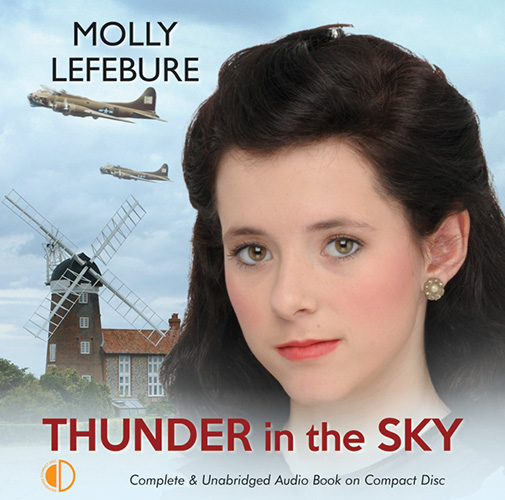 Thunder In The Sky

Murder On The Home Front

Thunder In The Sky