Damien Lewis has spent 20 years reporting from war, disaster and conflict zones around the world, as a journalist and documentary film maker, but only became an author when a British publisher asked him if he'd be willing to turn a TV documentary he was working on into a book. He has since written numerous fiction and non-fiction books and was recently chosen as one of Britains "Twenty Favourite Authors" for the Governments World Book Day. He now lives in Ireland. 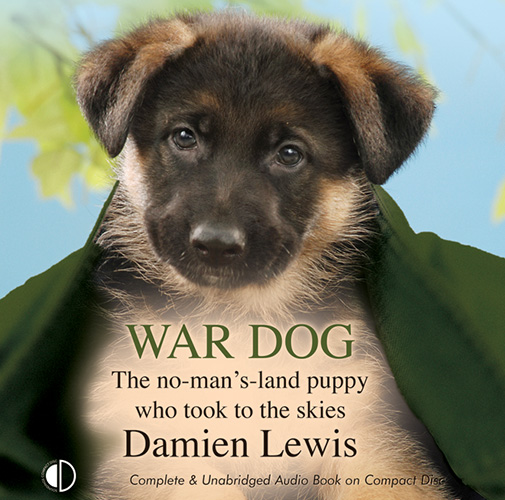