Richard Littlejohn is an award-winning Daily Mail columnist and broadcaster, and Number One best-selling author. In 2012, he was given the prestigious Edgar Wallace Prize for fine writing by the London Press Club. He was voted one of the most influential journalists of the past 40 years by Press Gazette, has been Fleet Street's Columnist of the Year and was named Irritant of the Year by the BBC's What The Papers Say for his unrivalled ability to get up the noses of the great and good. His satirical books and his highly-acclaimed novel To Hell in a Handcart have all been best sellers. Richard has written for the Sun, London's Evening Standard, Punch and the Spectator. He has presented his own TV series and documentaries on LWT, Sky, Channel 4 and Carlton, winning a Silver Rose of Montreux. As a radio presenter he has worked for London's LBC and the BBC, receiving a Sony Award for his football phone-in show 6-0-6. 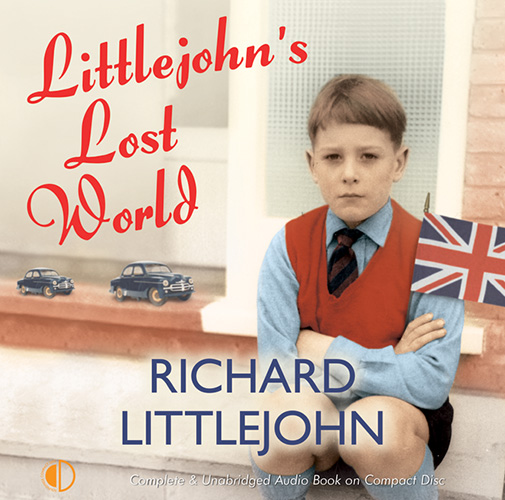