Nick Louth is a bestselling thriller writer, award-winning financial journalist and an investment commentator. A 1979 graduate of the London School of Economics, he went on to become a Reuters foreign correspondent in 1987. It was an experience at a medical conference in Amsterdam in 1992, while working for Reuters, that gave him the inspiration for Bite, which was a self-published bestseller in 2014. Freelance since 1998, he has been a regulator contributor to the Financial Times, Investors Chronicle and Observer Money section, and has published seven other books. Nick Louth is married and lives in Lincolnshire. 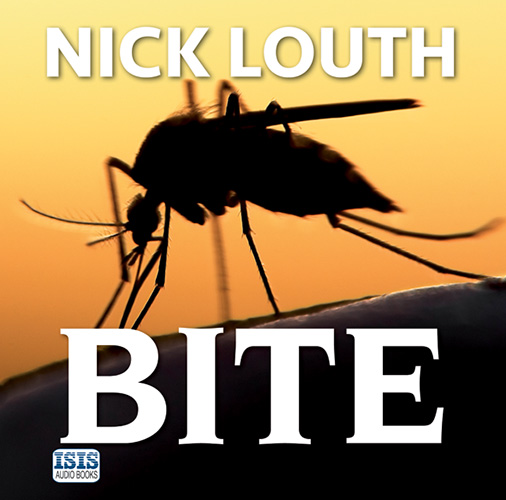