Gregory Maguire is a bestselling author who has earned rave reviews and a dedicated following for Wicked, the first novel in the Wicked Years quartet (which also included Son of a Witch, A Lion Among Men and Out of Oz), that was made into an award-winning musical. He received his doctorate in English Literature from Tufts University, and has taught at Simmons College and other Boston area colleges. He has also served as an artist-in-residence at the Blue Mountain Center, the Isabella Stewart Gardner Museum and the Hambridge Center. Gregory has lived in Dublin and London, but now makes his home near Boston, Massachusetts, with his partner, their two sons and daughter. 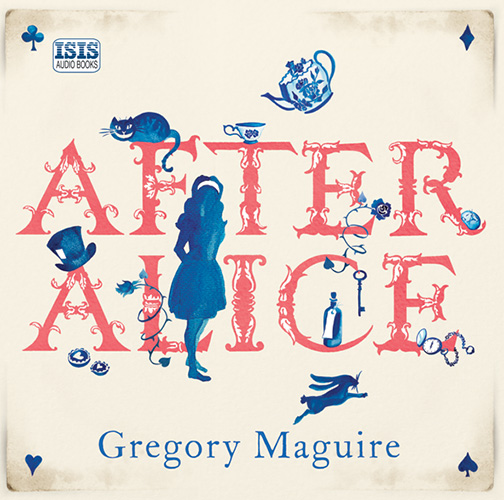