Michael Marshall is a full-time writer. His novels include The Straw Men, The Lonely Dead and Blood of Angels, and he also writes short stories and screenplays. Two of his earlier novels written under the name of Michael Marshall Smith, Spares and One of Us, have been optioned by major Hollywood studios. He lives in North London with his wife and their son and two cats. 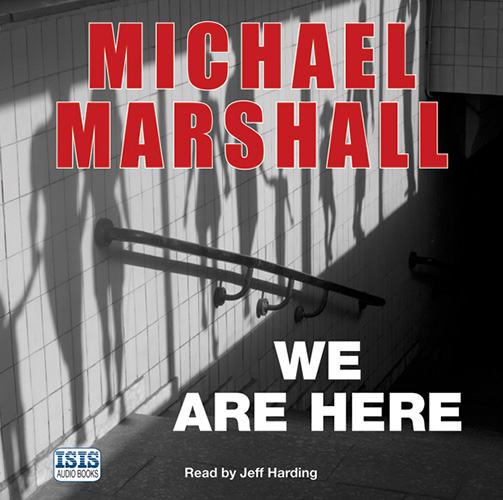