Martin was brought up in Yorkshire, studied at the University of Oxford and qualified as a barrister. He has since worked as a freelance journalist for a number of publications while writing novels, starting with Bilton, a comic novel about journalists, and The Bobby Dazzlers, a comic novel set in the North of England, for which he was named Spectator Young Writer of the Year. His series of detective novels about Jim Stringer, a railwayman reassigned to the North Eastern Railway Police in Edwardian England, includes The Necropolis Railway, The Blackpool Highflyer, The Lost Luggage Porter, Murder at Deviation Junction and Death on a Branch Line. He has also written the non-fiction book; How to Get Things Really Flat: A Man's Guide to Ironing, Dusting and Other Household Arts. 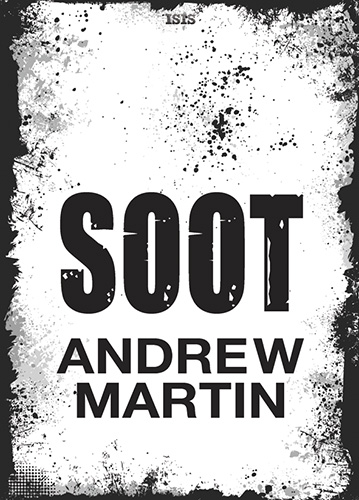