A.P. McCoy is a record-breaking Northern Irish horse-racing jockey with a series of impressive wins to his name, including the Cheltenham Gold Cup, Champion Hurdle, Queen Mother Champion Chase, King George VI Chase and the 2010 Grand National. He was named BBCSports Personality of the Year in 2010, becoming the first jockey to win the award. 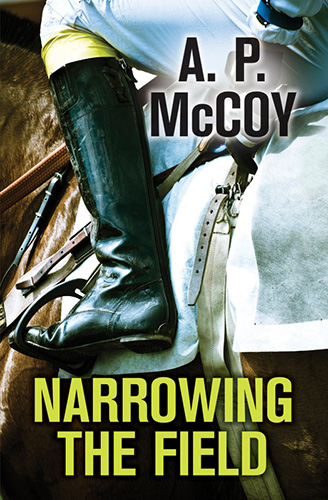