Beatrice Meier was born in Germany and studied literary translation at Düsseldorf University. She then went on to complete a scriptwriting programme at Munich Film School in 2002-03, and attended the Cologne International Film School in 2006. She won the Best Screenplay Award at the German Film Festival in Ludwigshafen in 2013 for the feature film Offside Trap, which was screened at festivals, the European Parliament and at trade union events. The Vintage Springtime Club is her first novel. A German television adaptation was broadcast in spring 2015. Beatrice Meier lives and works in Strasbourg. 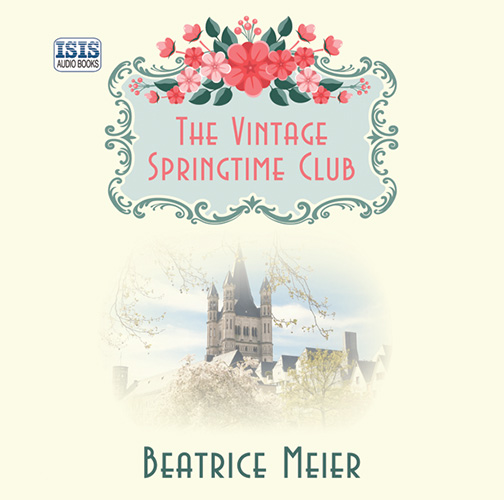