In 1914, Joseph Murray was a miner in County Durham, north-east England. When World War I broke out, he joined the Royal Navy and after initial training, joined Anson Battalion and landed at Gallipoli in May 1915. His experience as a miner proved invaluable and he was transferred to the Divisional Engineers as a tunneller where he dug tunnels for the infantry and deposited landmines beneath the Turkish trenches. Joseph's first-hand account of the campaign at Gallipoli is a rare and valuable insight into the life of the common soldier, and he bore witness to the appalling conditions and incredible bravery of the men. 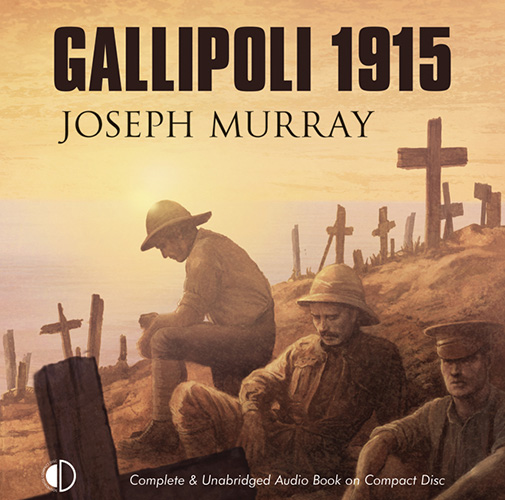