Wing Commander Tom Neil DFC*, AFC, AE, joined 249 Squadron flying Hurricanes just before the start of the Battle of Britain. He was one of the pilots the War Ministry used in their propoganda at the time of the Battle of Britain, partly because of this height (6'4'') and his good looks. He flew 141 combat missions (few pilots reached 50). He is 92 and lives in Norwich with his wife Eileen who was a Fighter Command plotter when they met in 1940. 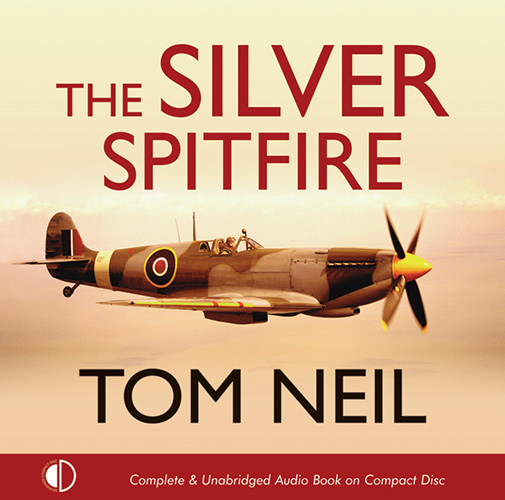