Kate OHanlon was born in the Markets area of Belfast in 1930 and worked at the Royal Victoria Hospital from 1966 to 1988. Described by the Belfast Telegraph as "the United Kingdoms best known casualty nurse", Kate was chairman of the Royal College of Nursings A & E Forum for nine years. She travelled the world, attending conferences to talk about her experiences, and formed part of a United Nations delegation that visited Gaza and the West Bank. She was a Dame of the Order of Malta and in 2007 was awarded the lifetime achievement award by the Royal College of Nursing. Sadly, Kate died this year, August 2014. 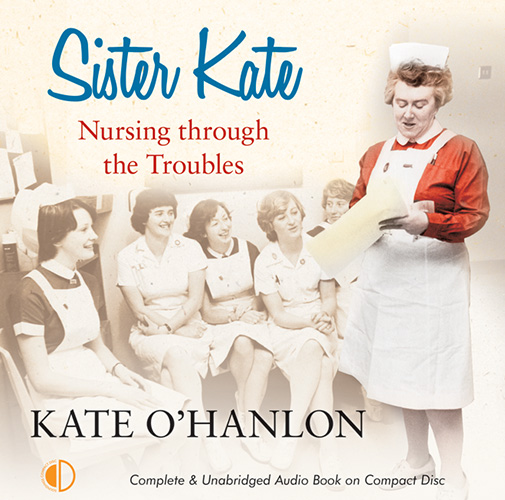