Iain Overton is Director of Investigations at the London-based charity Action on Armed Violence and an award-winning investigative journalist who has worked in over eighty countries around the world. Reporting from the killing zones of Columbia, Iraq and Somalia, as a filmmaker he has made films for the BBC, ITN and Al Jazeera, as well as working with the Guardian, the Independent and the Sunday Times. His journalism has won a Peabody Award, two Amnesty Awards and a BAFTA Scotland, among others. He was also founding editor of the Bureau of Investigative Journalism. Gun Baby Gun is his first book. 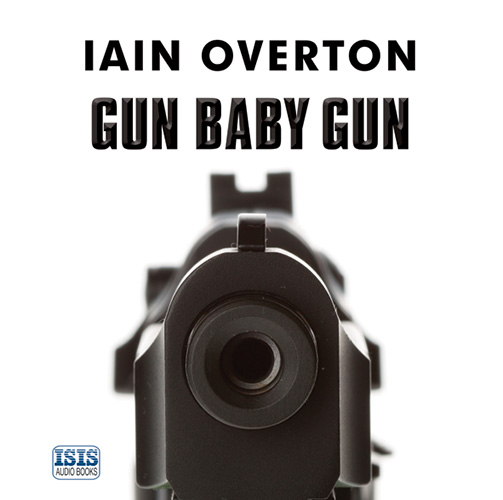