Michael Pattemore was born in Taunton, Somerset, in 1955. He has two children from his first marriage, Stacey and Bradley, and two grandsons Cooper and Oakley. Whilst living and working as a mortgage broker on the Costa Blanca in 2004, he met and fell in love with the actress Lynda Bellingham OBE and relocated to London, where he became popularly known as 'Mr Spain' to viewers of the daytime television show Loose Women. They married on her 60th birthday in May 2008 but sadly Lynda died of colon cancer in October 2014. Michael, who now works as a property developer, remains close to her sons Michael and Robbie. 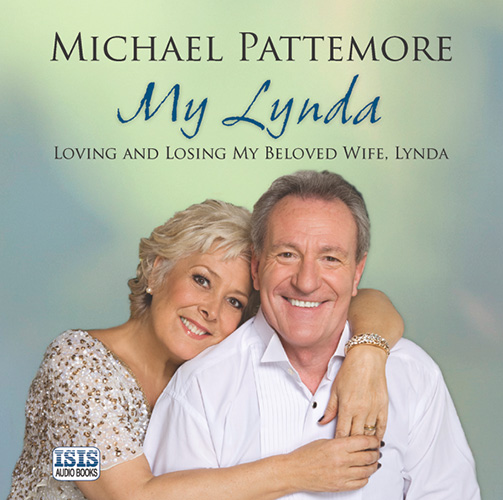