Helen Rappaport studied Russian at Leeds University but, ill-advisedly, rejected suggestions of a career in the Foreign Office and opted for the acting profession. After appearing on British TV and in films until the early 1990s she abandoned acting and embraced her second love - history and with it the insecurities of a writer’s life. She specialises in the nineteenth century and is now the author of eleven published books. A passionate Victorianist and Russianist, she is a member of Equity, the Victorian Society, the Society of Genealogists , the Society of Authors, The Biographers’ Club, and Writers in Oxford. 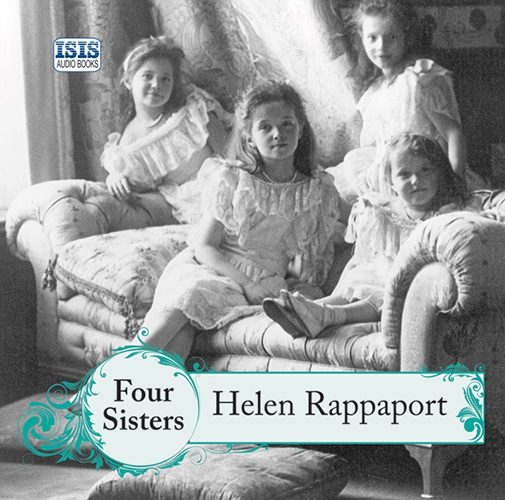