Imogen Robertson grew up in Darlington, studied Russian and German at Cambridge, and now lives in London. She directed for TV, film and radio before becoming a full-time author, and also writes and reviews poetry. Imogen won the Telegraph's 'First thousand words of a novel competition' in 2007 with the opening of Instruments of Darkness, her first novel. 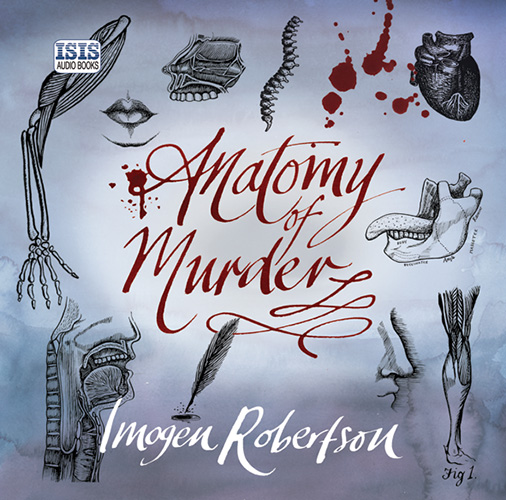 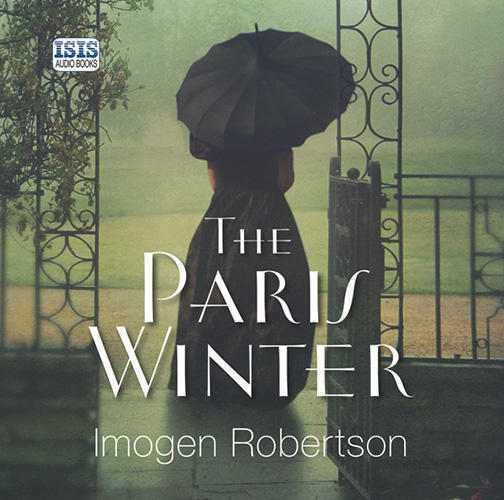