Bernice Rubens was born in Cardiff, Wales in July 1928. She began writing at the age of 35, when her children started nursery school. Her second novel, Madame Sousatzka (1962), was filmed by John Schlesinger, with Shirley MacLaine in the leading role, in 1988. Her fourth novel won the 1970 Booker prize and she was shortlisted for the same prize again in 1978. Her last novel, The Sergeants’ Tale, was published in 2003. She was an honorary vice-president of International PEN and served as a Booker judge in 1986. Bernice Rubens died in 2004 aged 76. 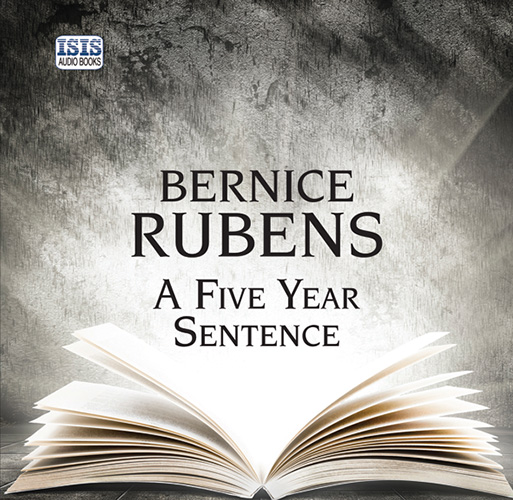