Nicholas Shakespeare grew up in the Far East and South America. After graduating from Cambridge University he worked as a journalist and was literary editor of both the Daily and Sunday Telegraph newspapers between 1988 and 1991.He is the author of *The Vision of Elena Silves* (1989) which won the Somerset Maugham Award. *The Dancer Upstairs* was made into a film directed by John Malkovich. He was named as one of Granta magazine's twenty "Best of Young British Novelists" in 1993. 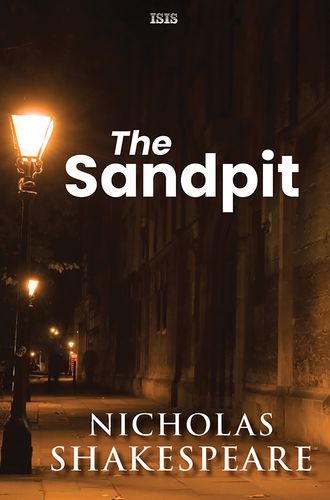