Born in 1934, James Stevenson was mesmerised when he saw a Focke-Wulf 190 drop its bomb on the Royal Naval College Dartmouth. Twelve years after training in Canada during National Service, he earned his wings, and at the age of 19 was qualified to fly the Vampire. After leaving the service, he studied agriculture, worked in Spain, became a farm advisor and then spent 14 years in Portugal managing an agricultural company. On returning to England, he set up a company importing ceramics from Portugal and Spain and began to write. He has had many of his short stories published. This is his first novel. 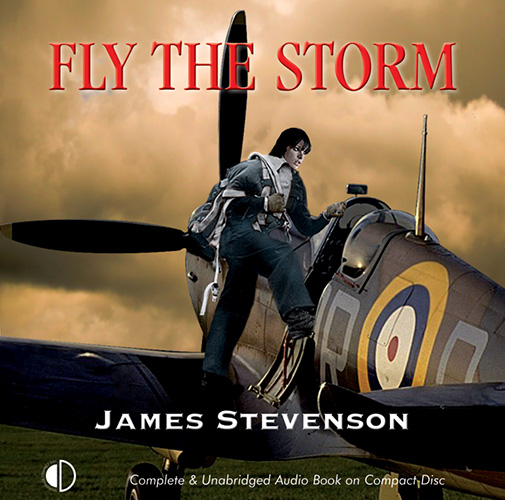 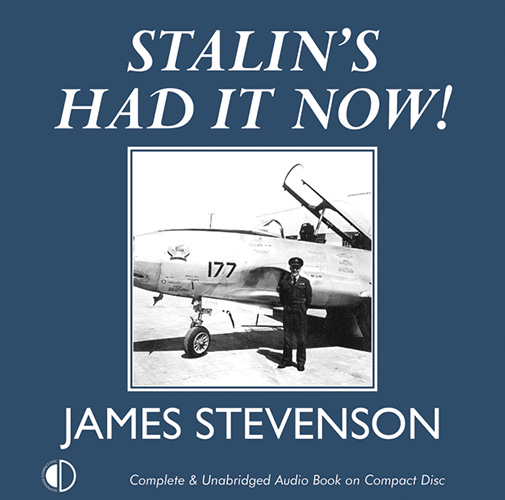 Stalin's Had It Now!

Stalin's Had It Now!