Julia Stoneham began her career as a stage designer but moved into writing for the stage, radio and television. She was a regular writer on The House of Elliott and her radio series The Cinderella Service (which inspired this novel) was nominated for a Sony Award and was commissioned by Granada TV. She has also written a book of short stories called Fourteen from Four. 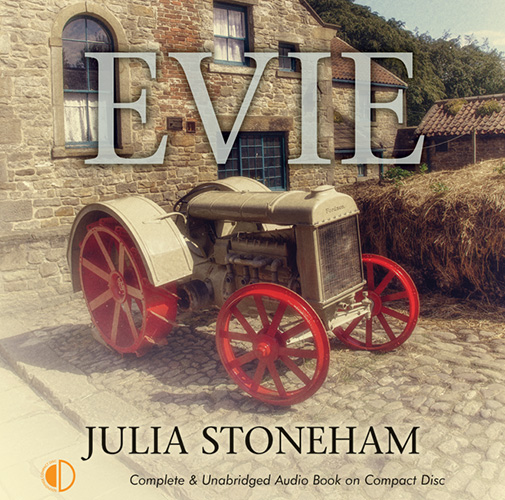