Lulu Taylor moved around the world as a child before her family settled in the Oxfordshire countryside. She studied English at Oxford University and had a successful career in publishing before she became a writer. Her first novel, Heiresses, was nominated for the RNA Readers Choice award. She is married and lives in London. 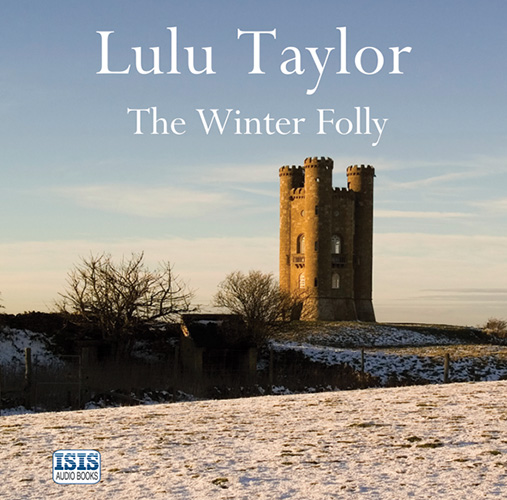