Angela Margaret Mackail, born in 1890, married James Campbell McInnes in 1911. They had two sons, Graham and Colin and a daughter, Mary. In 1917, her marriage began to break up and divorce was granted. Mary died the next year. Angela then met and married George Lancelot Thirkell, moving to his hometown in Australia. Eight years after the birth of Lancelot George, Angela left Australia and never returned. Badly needing to earn a living, she set about becoming a professional writer. Her first book, a memoir, was published in 1931 with immediate success. It was followed by 29 novels, one a year. She died in 1961. 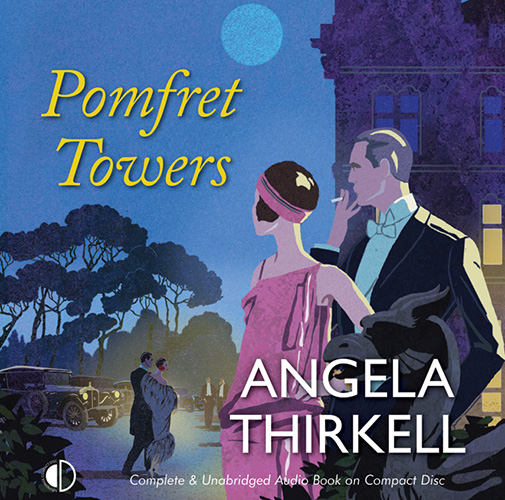 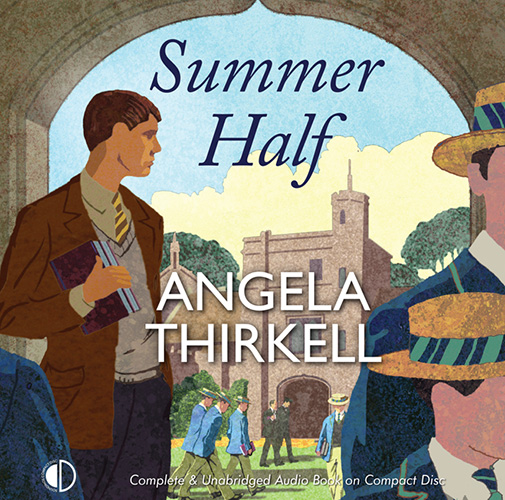 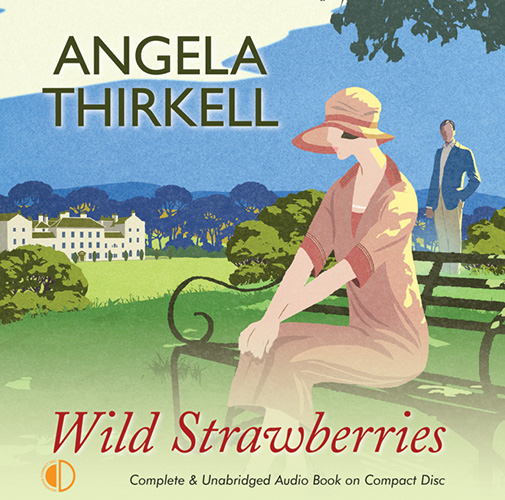