Danny Wallace is a Sunday Times-bestselling author who lives in London. His first book, *Join Me*, was described as "one of the funniest stories you will ever read" by the Daily Mail. His second book, *Yes Man* - in which he decided to say "Yes" to everything - became a hugely successful film with Jim Carrey in the lead role. He was the Arqiva Radio Presenter of the Year 2012 for his work as the host of the triple Sony Award-winning Xfm Breakfast Show with Danny Wallace. GQ magazine has called him: "One of Britains great writing talents". 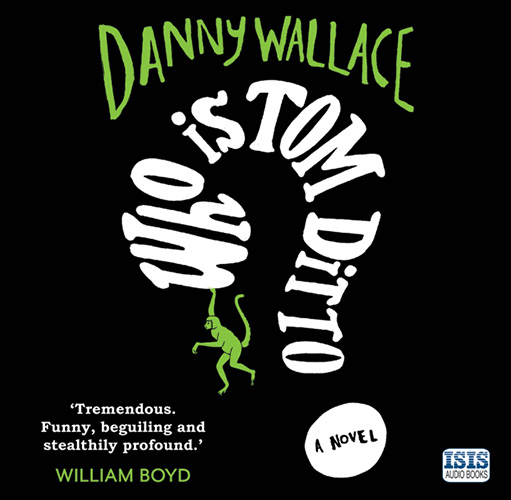 Who Is Tom Ditto?

Who Is Tom Ditto?